No plates, no problem 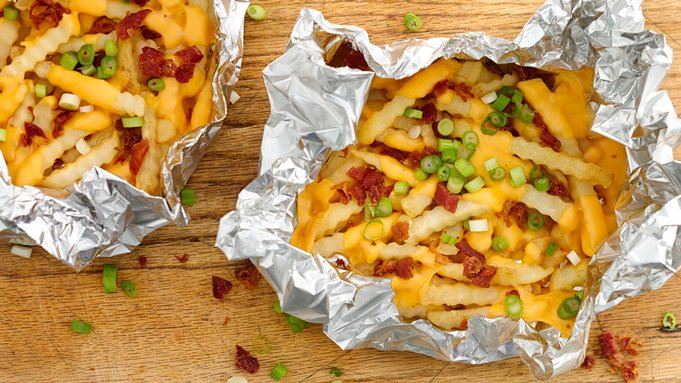 You can cook food with no need for plates or any washing up. For example, these decadent gourmet cheesy fires are topped with bacon and can be cooked right on the BBQ or in the oven - get the recipe here!

Wallmounted 'TV' on the cheap 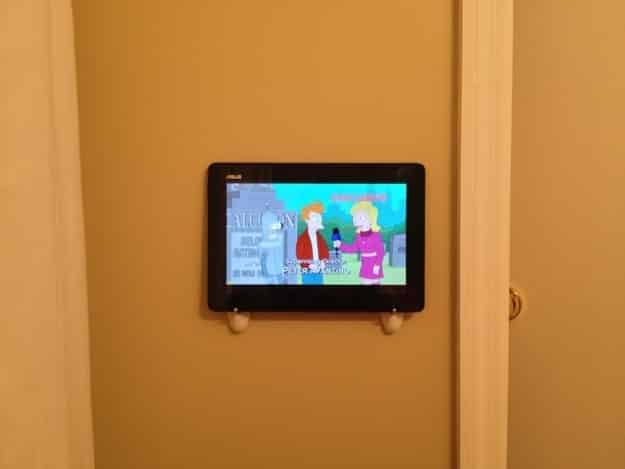 via reddit.com
Use 3M wall clips to make a simple and cheap stand for your phone or tablet. 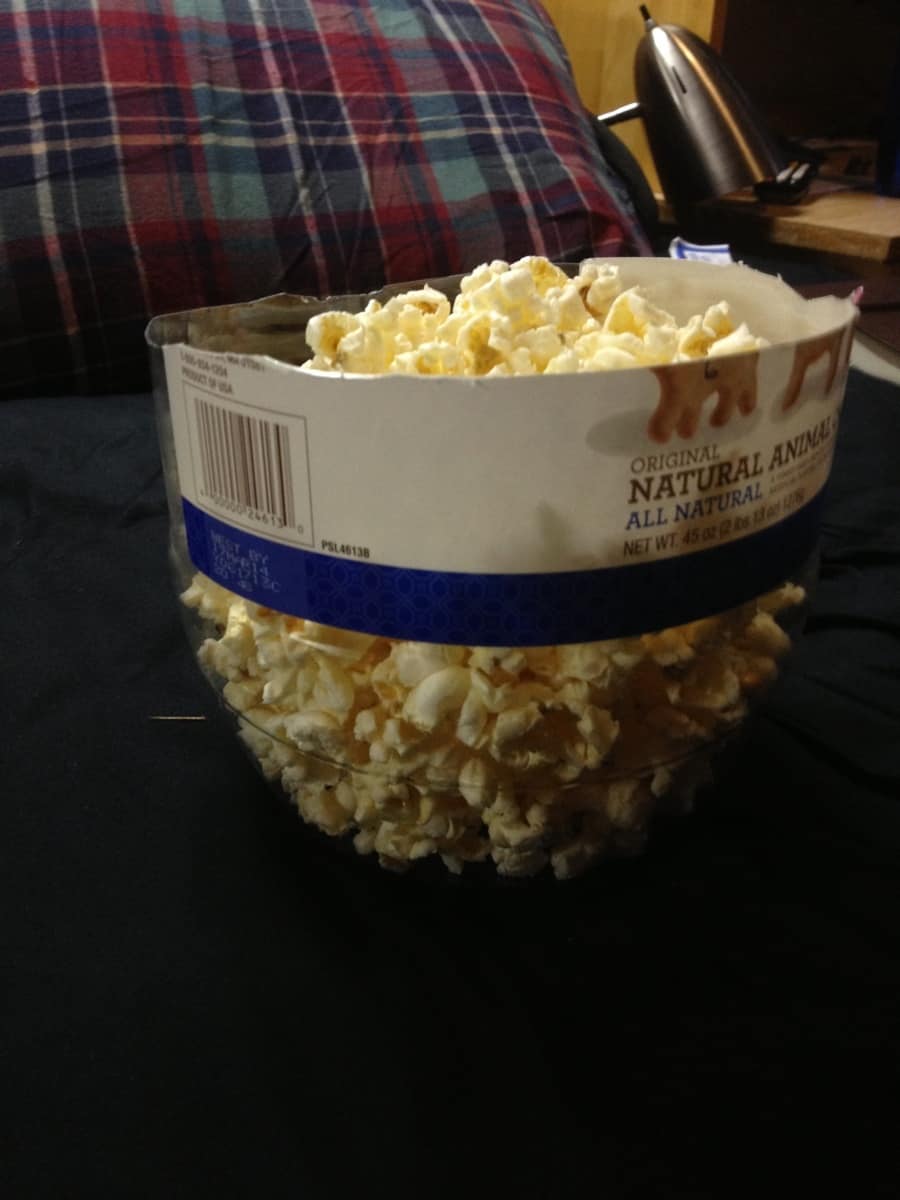 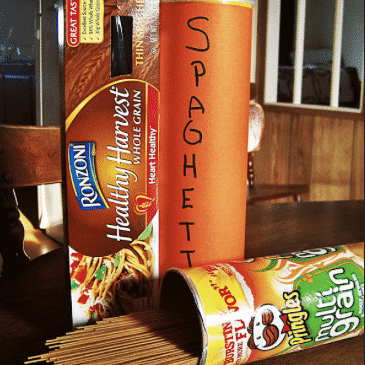 Use a pen to keep books open 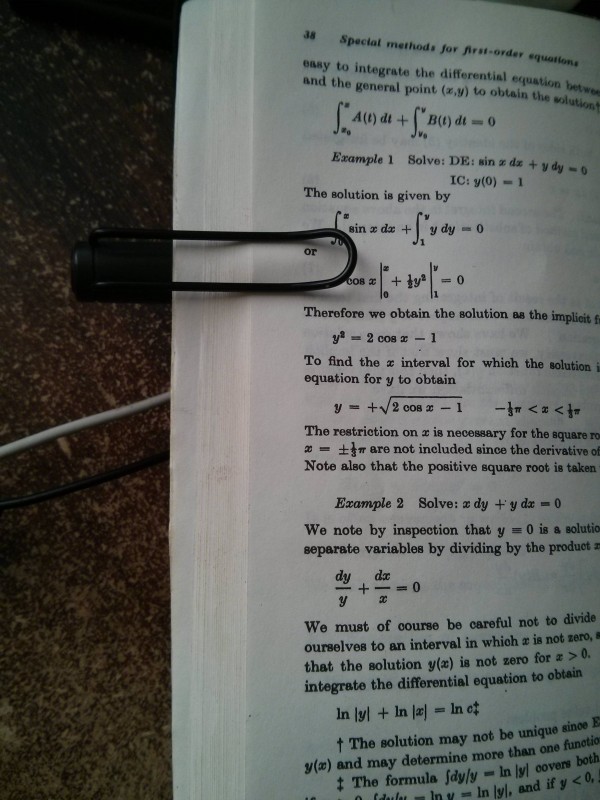 And to keep food fresh for longer 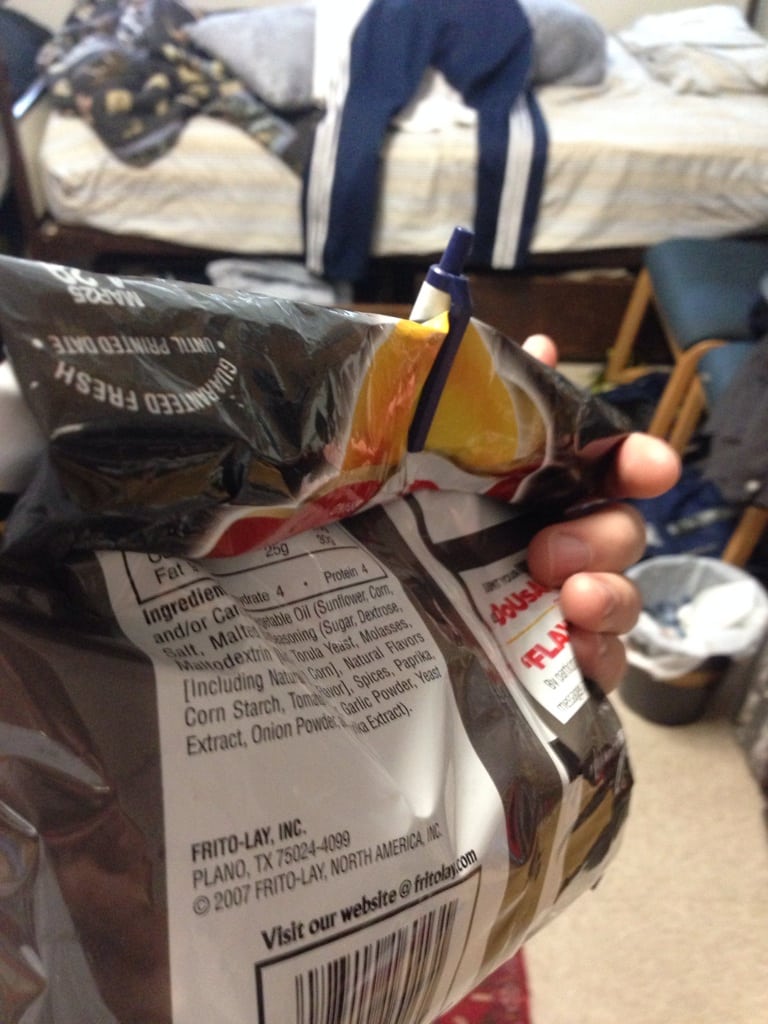 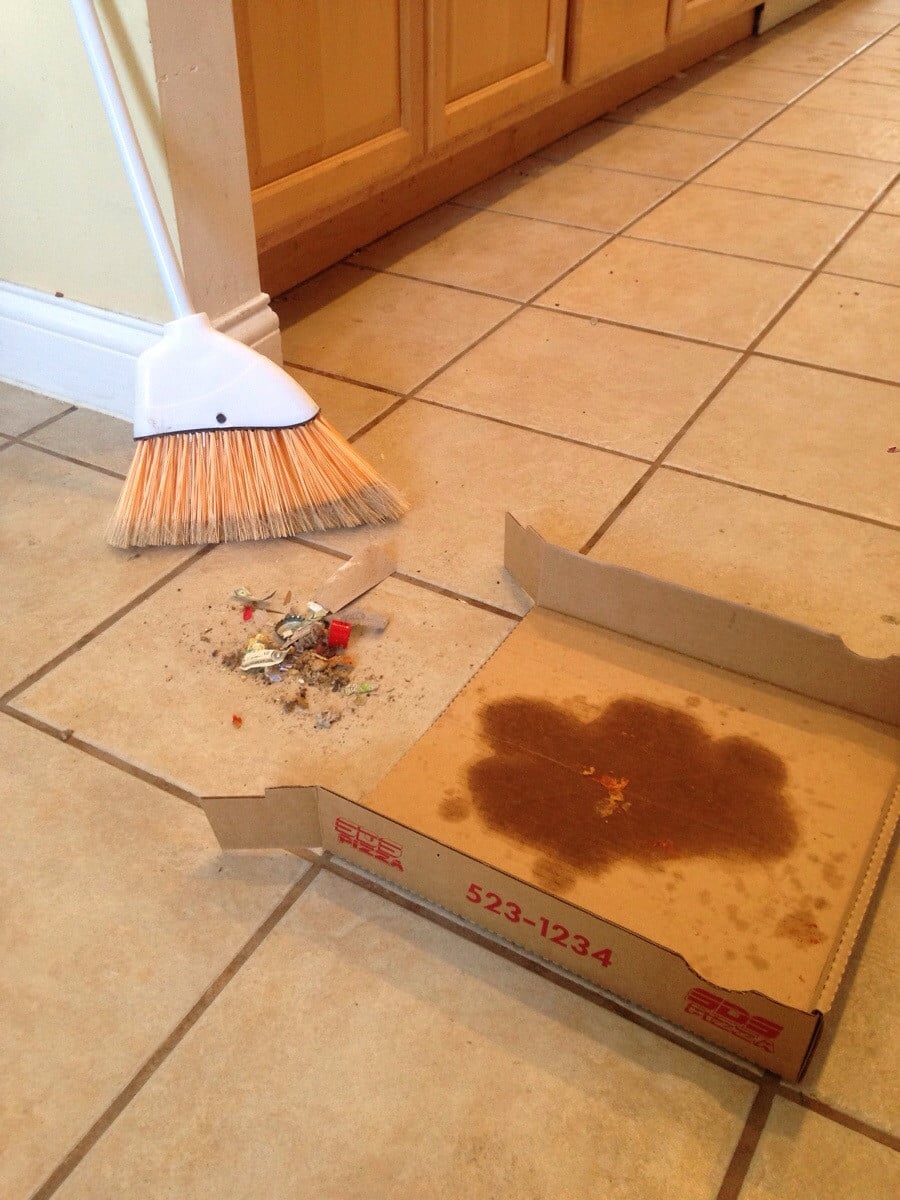 via reddit.com
AFTER you've eaten from it, obviously. 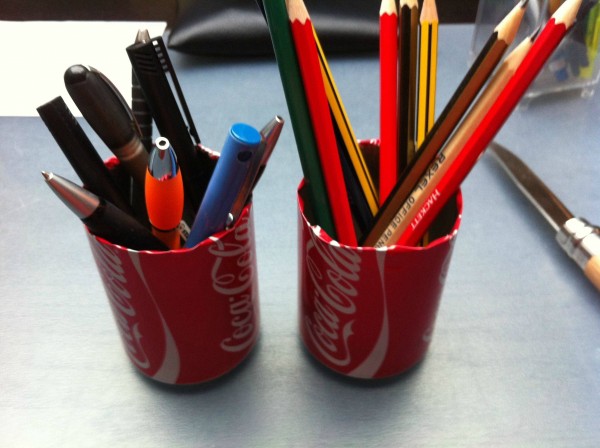 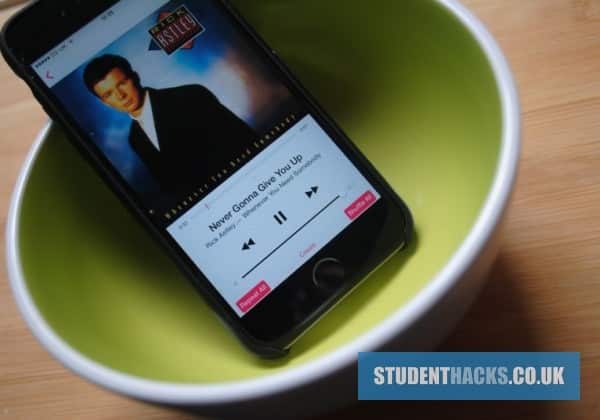 A bowl or glass can make for a surprisingly good improv speaker system.

Who buys a colander? 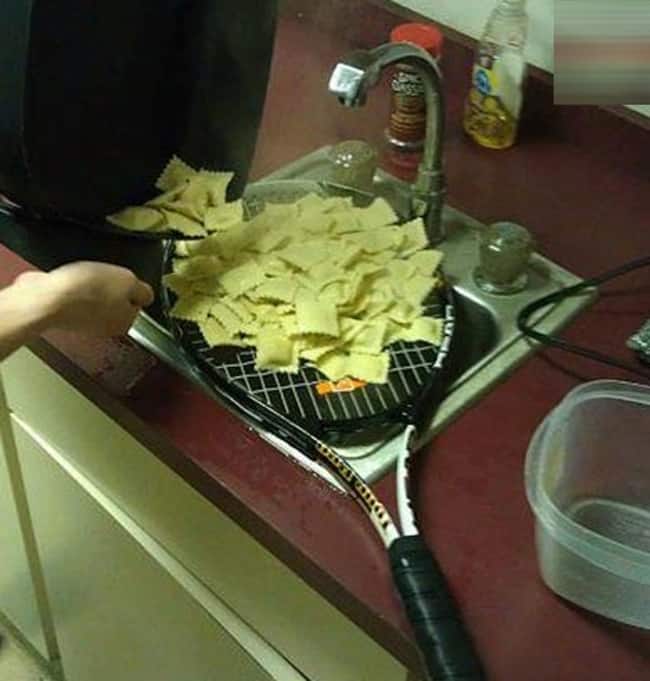 via blippitt.com
Probably doesn't work as well with rice though. 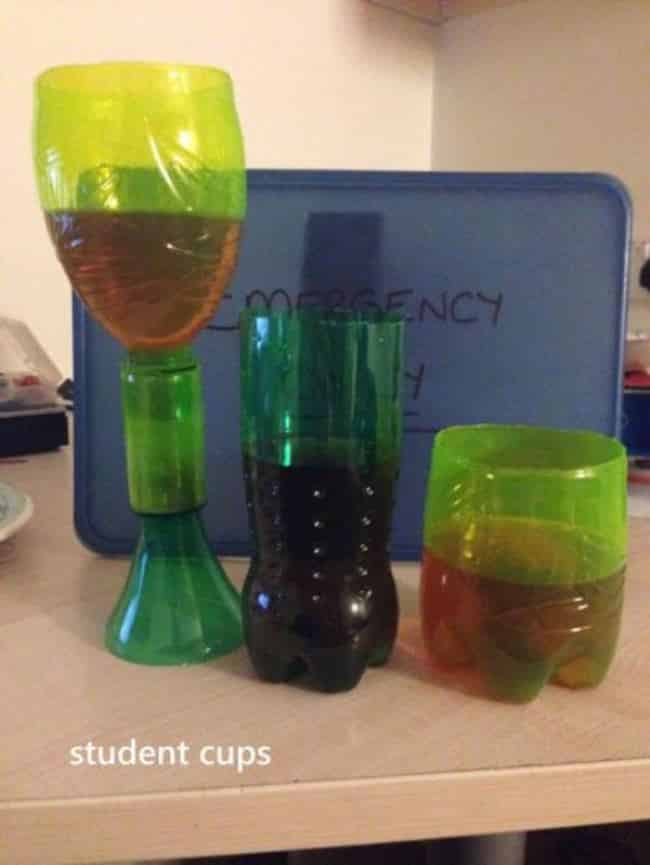 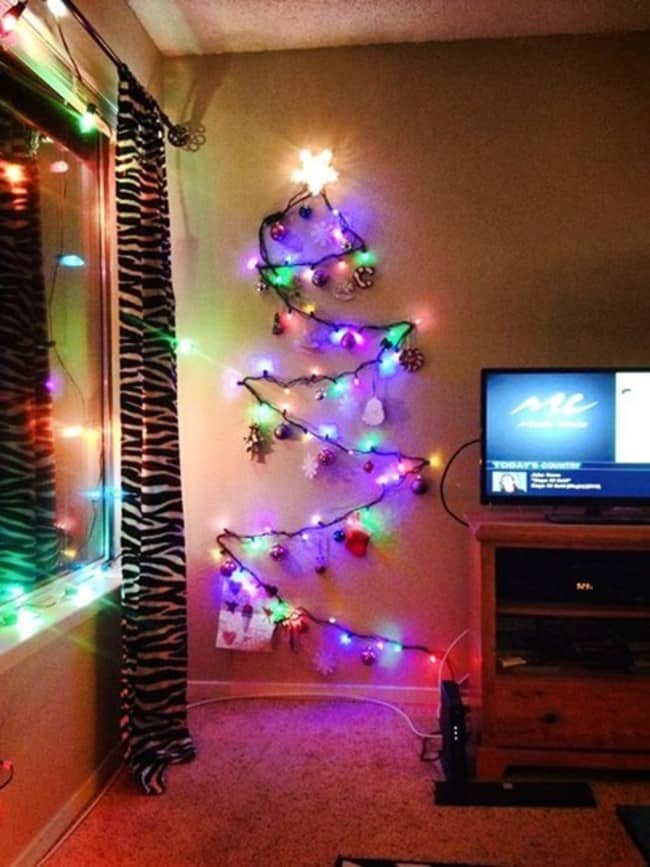 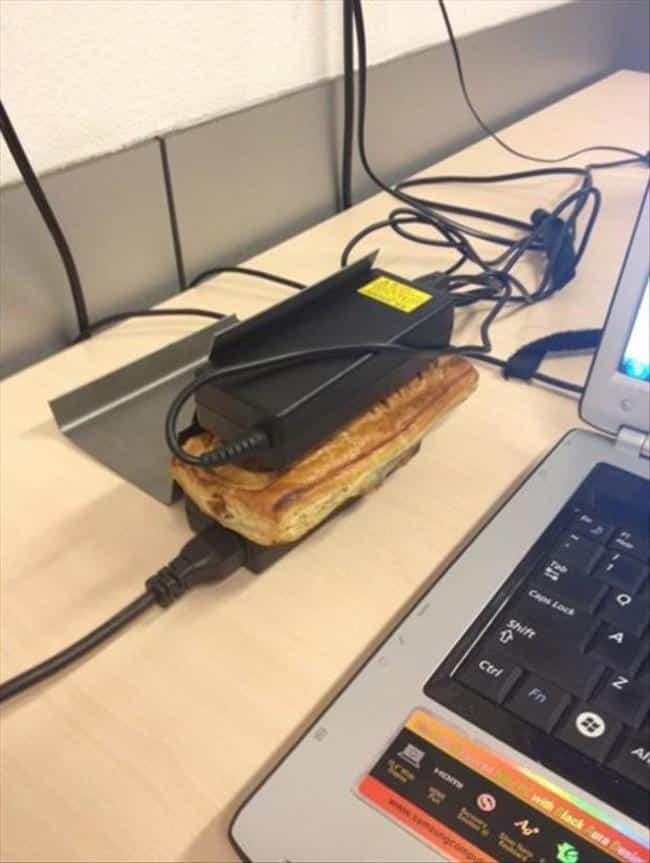 via dumpaday.com
Why let good heat go to waste? 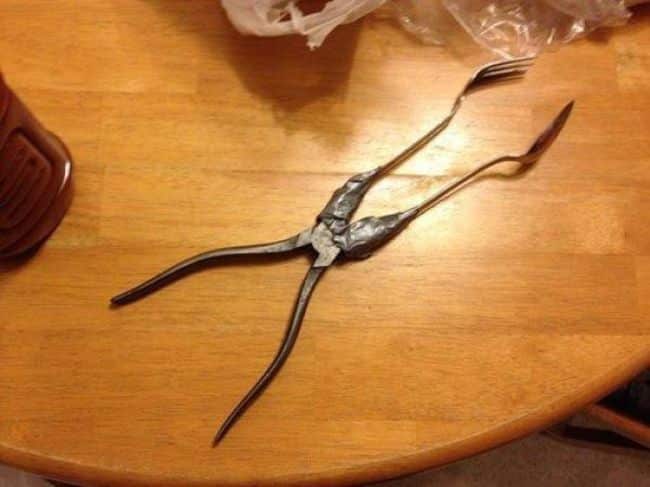