Personal statement cliches: How NOT to write a UCAS Personal Statement

Writing your UCAS Personal Statement is just as much about knowing what NOT to say: With that in mind here are the top personal statement cliches to avoid.

If you're already preparing your 2017 Personal Statement for UCAS, here are our tips on how not to write it. 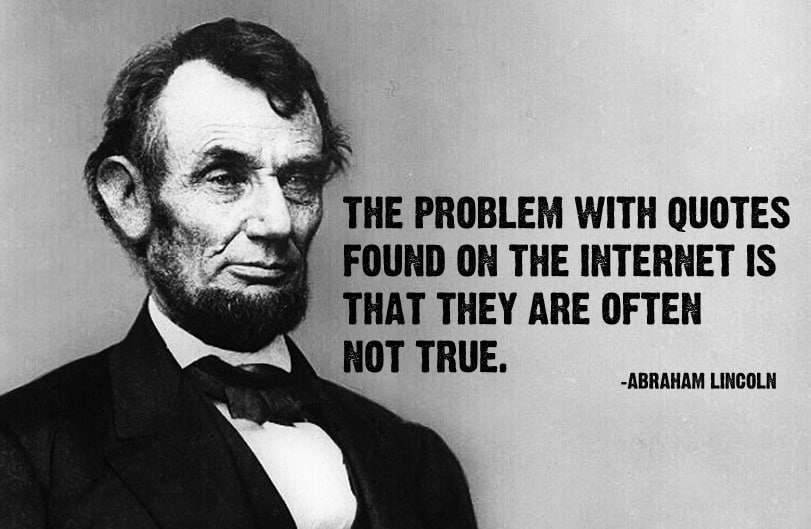 Many would argue that quotes in your Personal Statement should be avoided completely, after all it is YOUR voice that Universities want to hear and quotes can also take up valuable words.

If you're determined to use a quote at least avoid the most famous around - lines from Albert Einstein, Sigmund Freud and Muhammad Ali regularly appear.

Oh, and make sure the quote is actually real too! 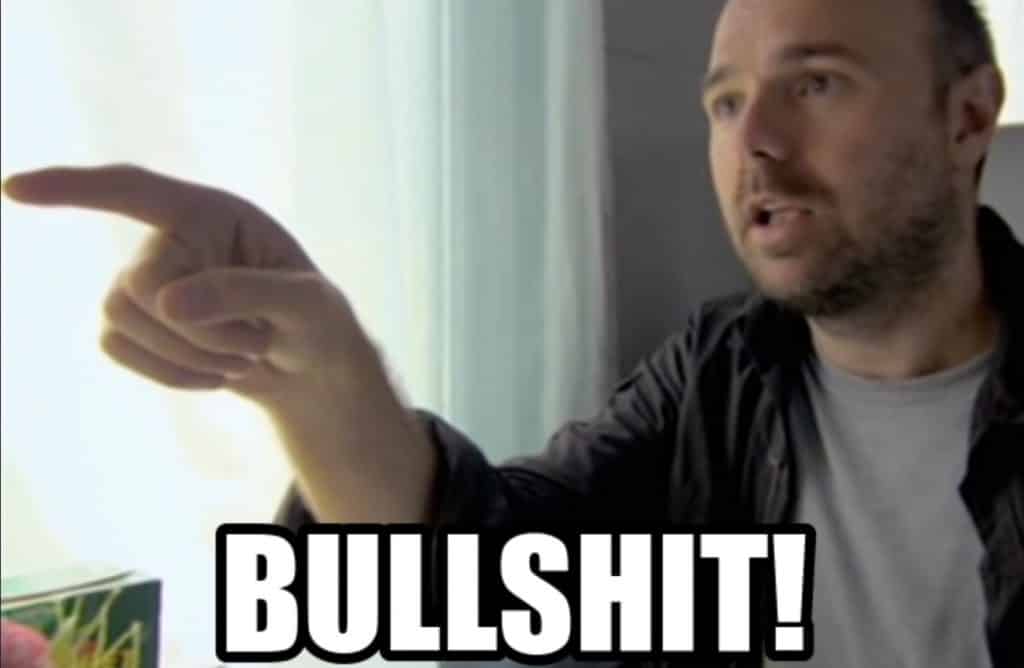 Openings such as 'Ever since I was young' and 'For as long as I can remember' are used in literally hundreds of personal statements every year so try to avoid them. Other such typical sentence starters include 'From an early age...' and 'I have always been interested in...'

Phrases to definitely avoid are those that may well sound impressive but just don't make ANY sense whatsoever: "Since I was born I've loved algebra..." is going to set off anyone's bulls**t alarm.

A survey found this to be the most used opening EVER in personal statements. While there's nothing extremely 'bad' about using it to kick things off, remember that your qualifications and A-Level subjects are sent to Universities alongside your Personal Statement, you don't need to tell them in words.

The word 'Passion' is perhaps the most over-used single word in UCAS Personal Statements. The thing is, Universities will assume you've got a passion for your subject! After all, you're applying to study it in depth for years.

Instead of just telling admission officers of your passion, rather SHOW them with evidence, such as personal projects, work experience or extra circular activities.

Words plucked from a thesaurus

A thesaurus can be great fun (seriously!) but use it wisely: If you're using a new word, be sure to check the exact meaning of it.

As an example, a thesaurus may suggest words such as 'paroxysm' or 'eroticism' in place of 'passion', but these replacements stand out like a sore thumb and really just don't make any real sense. 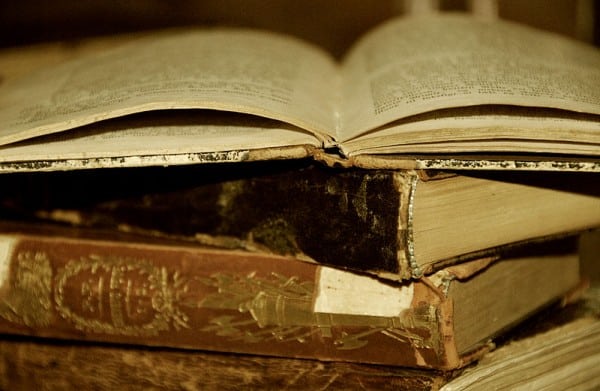 Books you (claimed to have) read

Talking about books you've read can be a something to mention but only if it's relevant and you actually make a point with it. Don't just stick it in with the hope of showing off or impressing.

And as with quotes, avoid cliche and popular books, such as Steven Hawking's A Brief History Of Time.

If you find yourself wanting to write something along the lines of 'making a great addition to your team', you've gone very wrong somewhere.